Contract Disputes: Everything You Need to Know

Home > Contract Disputes: Everything You Need to Know

A contract is at the center of any commercial partnership. A well-drafted contract should outline the parties’ expectations, explain their duties and obligations and reduce their risk. It is meant to safeguard against numerous potential disagreements which may develop throughout a commercial partnership. Disputes or conflicts (including the interpretation of contractual provisions) can develop in certain instances, even when a legitimate contract exists.

Our team of expert business lawyers at McGuinty Law Offices in Ottawa provides both proactive contract review and drafting services, as well as competent representation of clients engaged in all forms of contractual disputes. We have assisted organizations of all sizes and in various industries in managing possible problems, and when required, addressing them through litigation.

When one party fails to fulfill what they committed to do, a contract conflict typically arises. The following are examples of contract breaches:

A breach can occur not only when the contract obligations aren’t executed at all, but also when they are not performed in accordance with the provisions specified and are not finished on time.

In the event of a contract breach, one or both parties may sue for monetary damages and/or to have the contract’s terms legally enforced. Ideally, issues should be settled through mediation before a lawsuit is filed. Another kind of alternative conflict resolution is binding arbitration.

Common remedies for breach of contract include:

The most frequent breach of contract remedy is monetary damages which may include:

Specific performance occurs when a court compels the party who has violated the contract to execute its requirements, which is usually issued when damages are inadequate. After terminating the contract, the harmed party can also claim reparation. 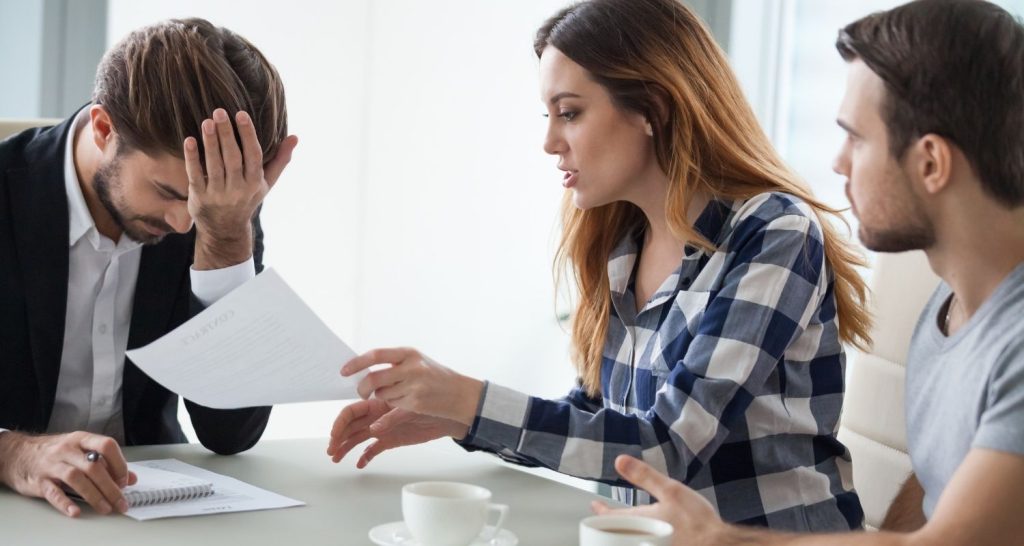 Contracts are only legal if they involve an accepted offer as well as some kind of payment (consideration) for the goods or services obtained. Disputes may include, but are not limited to:

Contract disputes are usually resolved through a combination of equitable and legal means. The latter is often in the form of monetary compensation for the plaintiff’s losses. Equitable remedies compel the parties to take steps to address their differences.

Disputes are less likely to arise when both parties are clear on the contract’s terms. To avoid future problems, take these procedures before entering into a contract:

Contact McGuinty Law Offices in Ottawa for contract assistance and advice, as well as expert representation for any disputes which may occur. Our team of professional litigators are well-experienced and have battled successfully for our client’s rights throughout the years. Our outstanding track record speaks for itself. For a consultation, please call (613) 526-3858 or contact us online at mcguintylaw.com.