Creating a Cohabitation Agreement in Ontario 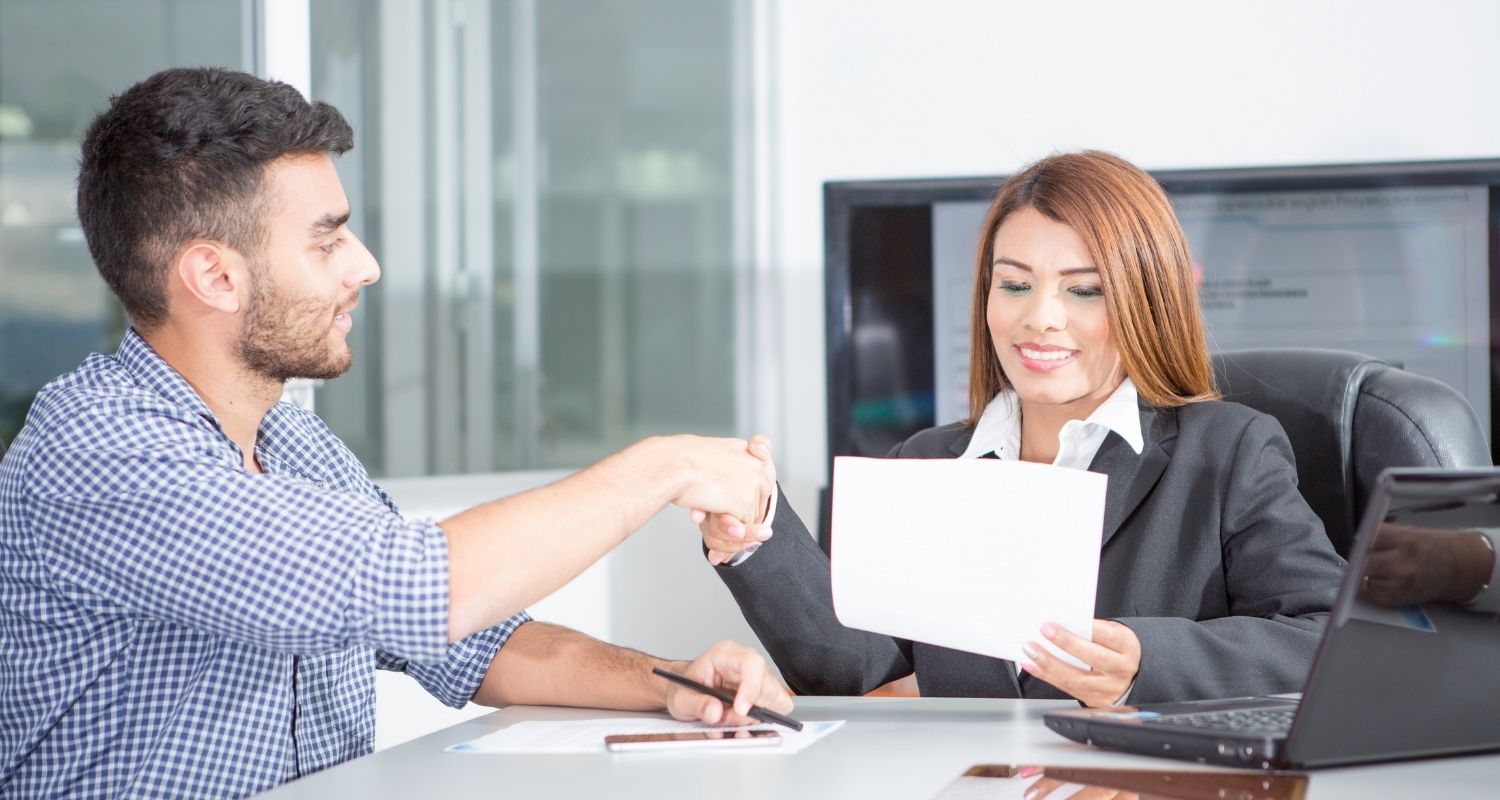 Not every relationship leads to marriage. Many couples opt to live together without getting married for several reasons. While this is an excellent choice for many individuals, it may result in a complicated scenario if the relationship fails – unless you have planned ahead of time for this eventuality. Cohabitation or a “common-law relationship” are terms used to describe this situation.

A cohabitation agreement is a smart idea to avoid any problematic financial entanglements in the case of a split. This is done to secure each party’s assets and make it simpler to distribute everything if the partnership ends. This is comparable to a prenuptial agreement, except it does not require legally married parties.

Cohabitation is when two individuals live together but are not married. As soon as you start living together, you are “common law”. Depending on the text of the benefits package, certain rights (such as the opportunity to share benefits) may not become accessible until you have lived together for two years.

In terms of day-to-day living, this relationship is similar to marriage. However, if the relationship ends, it’s a very different issue. According to Ontario law, each spouse in a marriage is entitled to half of the increase in the family’s assets. There is no similar option for common-law spouses, so dividing any joint assets equitably if the partnership ends can be problematic. This is why drafting a cohabitation agreement is generally a smart idea.

What Is a Cohabitation Agreement?

A cohabitation agreement is essentially a prenuptial agreement for partners who are not married. In the case of a divorce, you have no legal protection for your assets if you do not obtain one. This does not affect your legal relationship status; it only protects your financial interests. If you subsequently decide to marry, the cohabitation agreement can be designed such that it becomes your marriage contract.

If neither party has any assets to speak of at the start of the partnership, a cohabitation agreement may not be required. However, if your spouse owns a property which you move into, the homeowner will likely want a formal agreement preserving the equity they invested in the home. A cohabitation agreement will outline how any debts will be shared between the two of you, in addition to any assets you may have. It can even address the issue of spousal maintenance.

A cohabitation agreement does not address child support or custody concerns, which are addressed separately. You can’t plan ahead of time for child-related concerns. Even if you waive child support or define custody/access arrangements in your agreement, a court has the power to assess them to verify they are in the best interests of the children.

How Can You Obtain a Cohabitation Agreement?

It’s not enough just to write anything up on your computer for the two of you to sign on critical papers like this. If you do not get independent legal counsel and have it prepared according to the law, the agreement is unlikely to stand up in court. To create a legally binding cohabitation agreement, follow the steps below:

Seek individual counsel. If you want to ensure that a cohabitation agreement is done correctly, each party must have their own legal counsel. This is to guarantee you’ve both had a lawyer review the agreement and that you understand the implications before signing it. Determine which elements are most essential to you before meeting with a lawyer, and establish a list of assets that you wish to safeguard.

Make a list of what you want the agreement to cover. Decisions on how to split assets in the event of a divorce are always best made while you’re still content with each other. Spend some time together making a list of things you want to include in a cohabitation agreement. This should include terms on:

Disclose all of your finances. This will require input from both of you. If you want the agreement to be successful, you must be honest about all of your assets and responsibilities at this time. Fill in the specifics of everything you want to include in the cohabitation agreement on the list you previously established: your pension, your income and debts, your investments and RRSPs, and even a potential inheritance from your aunt. Don’t hold anything back, and be as comprehensive and explicit as possible.

Make the agreement. This is the stage at which you instruct your attorneys to draft the final document and examine it before you sign it. This is critical; if you do not have your counsel, the agreement might not be legitimate in court. It is in your best interests to have a lawyer evaluate the agreement so your spouse can never claim that they “did not grasp” the legal ramifications of signing it. It’s also common sense to have a lawyer review a contract, particularly one this crucial, to ensure that it actually protects your interests and isn’t skewed too much in favour of one party. Furthermore, you cannot coerce your spouse into signing the contract. This is characterized as signing “under duress,” and it will render the contract null and void.

When you’ve just moved in with your partner, you’re probably still in the “honeymoon period”, and the last thing you want to think about is splitting up. Believe it or not, this is the perfect moment to think about it. Nobody expects a relationship to end, so drafting a cohabitation agreement may seem unpleasant and antagonistic – however, the opposite is actually true. Signing an agreement now to safeguard both parties’ assets afterward demonstrates that you care about each other’s well-being even if you’re not together.

If you’re thinking about moving in with your partner and want to discuss a cohabitation agreement, our lawyers at McGuinty Law can assist. Visit us online or call us in Ottawa at (613) 526-3858 today.