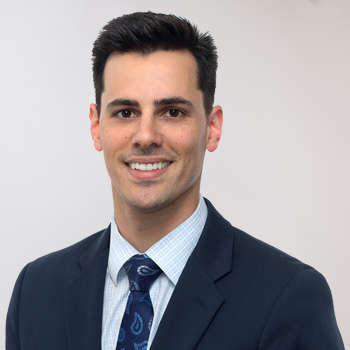 Dylan graduated from Osgoode Hall Law School with a Juris Doctor in Law in 2014 and was called to the Ontario Bar in 2015. His main areas of practice are Wills and Estate Planning, Estate Administration, Trust Law, and assisting Executors and Legal Attorneys. He has developed and trademarked Tax Saving Wills for Physicians, Business Owners, and retirees.

Dylan has also represented clients at the Supreme Court of Canada, the Human Rights Tribunal of Ontario, the Landlord Tenant Board and the Ontario Labour Relations Board.

Dylan teaches Law, State and Citizen at Carleton University. He also currently sits on the Bruyere Continuing Care Board of Directors to advance the care of patients in need of sub-acute, geriatric and palliative care.

Dylan was awarded the prestigious Osgoode Hall Dean’s Gold Key Award, which is given annually to students graduating from the JD program at Osgoode Hall Law School who have made an outstanding contribution to the Law School.

While in Law School, Dylan was elected President of the Osgoode Hall Legal and Literary Society, Osgoode’s student government since 1876. In 2011, he co-founded and presided over the Distinguished Speakers’ Series of Osgoode Hall Law School Committee (“DSSOC”), which hosted a wide array of judges, lawyers, politicians, writers and academics.

During his time as an undergraduate student, Dylan was the Editor-in-Chief of Hermes, an undergraduate Canadian bilingual Philosophy Journal, and served as a Vice-President on the University of Ottawa Faculty of Arts student government.

Dylan was an internationally ranked competitive rower from 2003-2006, earning a gold medal at the Royal Canadian Henley Regatta in 2003, and placing second in 2004, and was ranked nationally in Canada in 2005.

The rest of our legal team 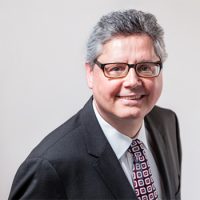 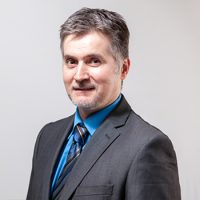 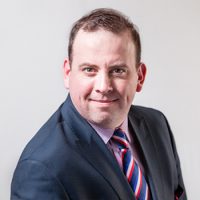 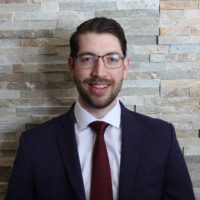