Bill 184 and the End of the Eviction Moratorium in Ontario 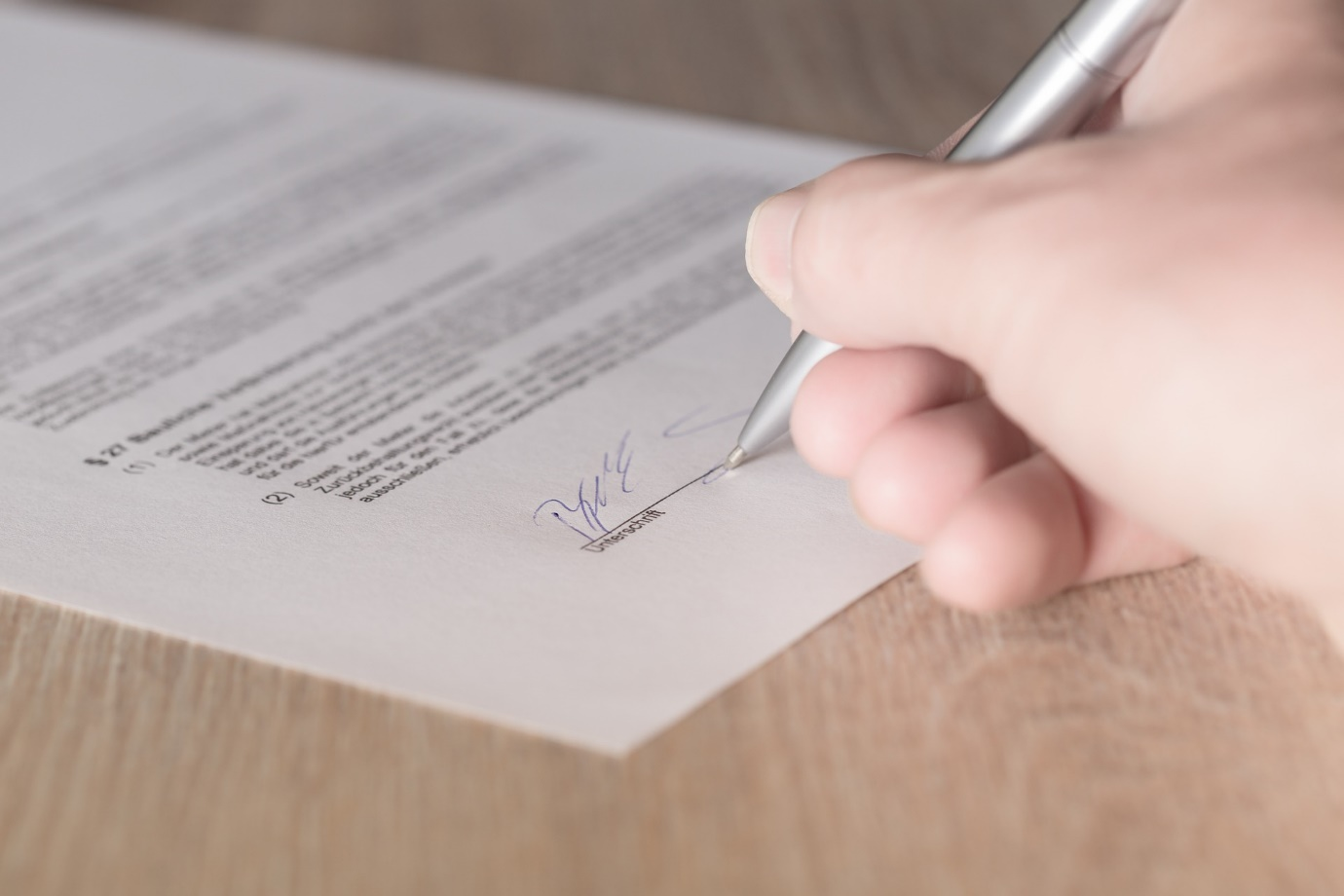 Posted at 21:00h in Category - Wills and Estates by McGuinty Law
0 Likes
Share

COVID-19 led to a massive rise in debt, especially that of residential tenants. The reasons are fairly apparent. The pandemic externally shocked the economic system, restricting the kinds of economic activities people could safely do. The resultant risks and lockdown measures led to quick drops in production and demand, leading to rising unemployment. The unemployment cut peoples’ income streams, but there was no proportionate relief in expenses.

Relief came from the government, as it cushioned or supported people against the consequences of living with little or no income. One of these accommodations was an eviction moratorium in Ontario, temporarily suspending evictions even if tenants were in arrears. However, that moratorium has since ended, leaving tenants uncertain about their situation. Here’s more about the moratorium and Bill 184.

The moratorium has since come to an end, but evictions are still on hold for the most part. Part of the reason is the backlog that accumulated while proceedings were suspended. Another, and perhaps the key reason, is that the Ontario Government has prohibited the court enforcement officer from enforcing eviction orders. In effect, while the LTB is still processing applications, evictions will not be enforced until the regulation is removed.

Bill 184 (otherwise known as the Protecting Tenants and Strengthening Community Housing Act) is seen by many to be anti-tenant. One of the criticisms concerns ex parte evictions. These are evictions in which the landlord can request an eviction order from the LTD without notifying the tenants before the fact.

These were allowed prior to the act’s enactment, and dispute resolution involved the LTB. Following the act, landlords can now arrive at an agreement with tenants without going to the LTB. Many tenant supporters argue that this fails to account for a power imbalance between landlord and tenant. For instance, the landlord can take advantage of non-native tenants with exploitative language in the agreement.

The legal situation concerning housing is constantly evolving amid the pandemic. If you’re in need of assistance, be it foreclosure prevention, mortgage financing, or general litigation, get in touch. At McGuinty Law Offices, we have lawyers for the aforementioned and other services in Ottawa.