How to Avoid a Real Estate Contract Dispute 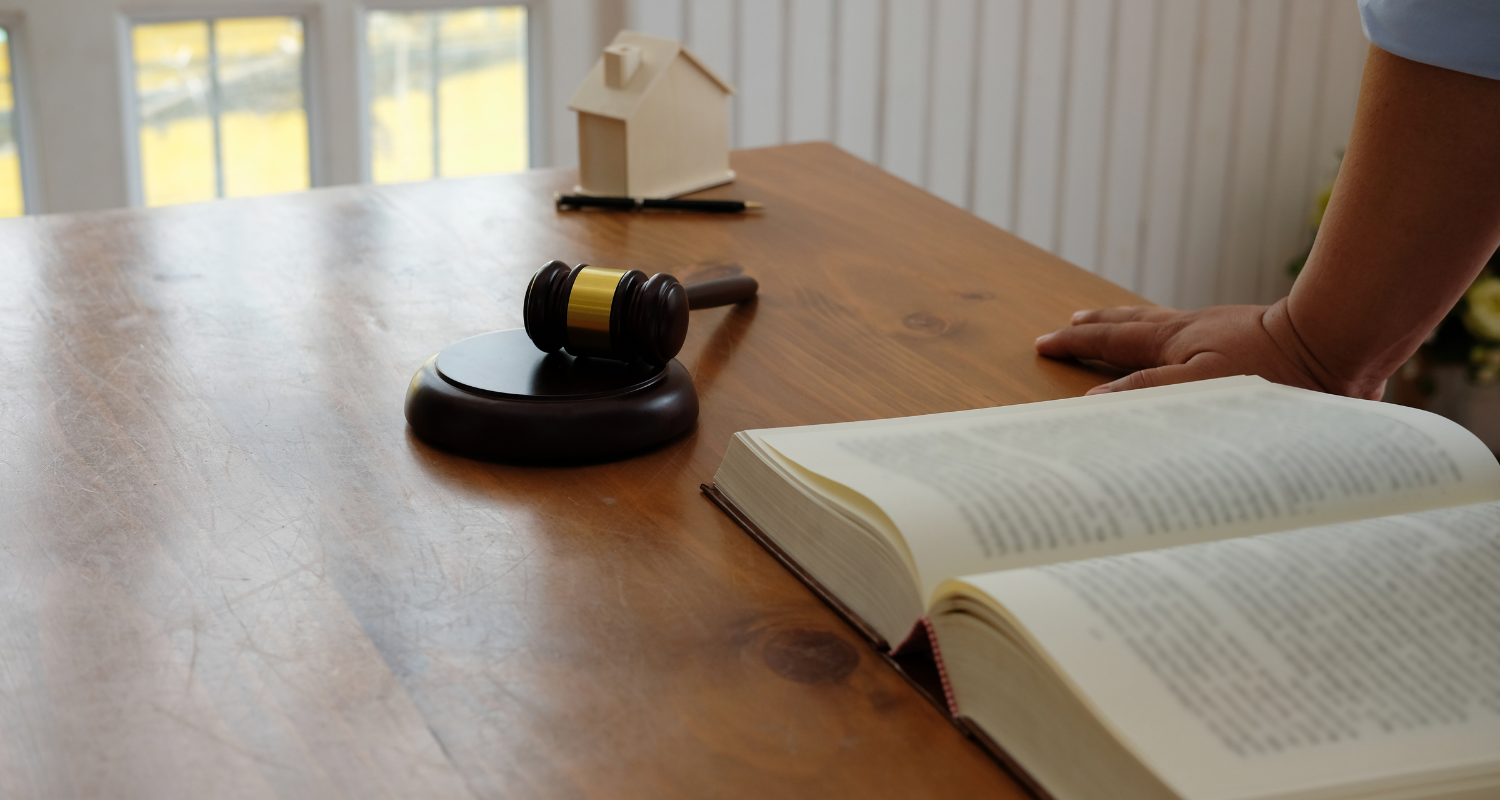 14 Jan How to Avoid a Real Estate Contract Dispute

Posted at 05:13h in Category - Wills and Estates by McGuinty Law
0 Likes
Share

Disputes are possible whenever there is a transaction, and they are also possible in a real estate transaction. There can be many reasons for a conflict between the parties in a real estate contract, but the most common is one party’s failure to understand all of the contract’s terms before signing it. As a result, the party who has not understood all of the contract’s terms can turn around at any time and claim that they have been created.

Another primary source of disagreement in a contract is one or both parties’ bias. It occurs when one party attempts 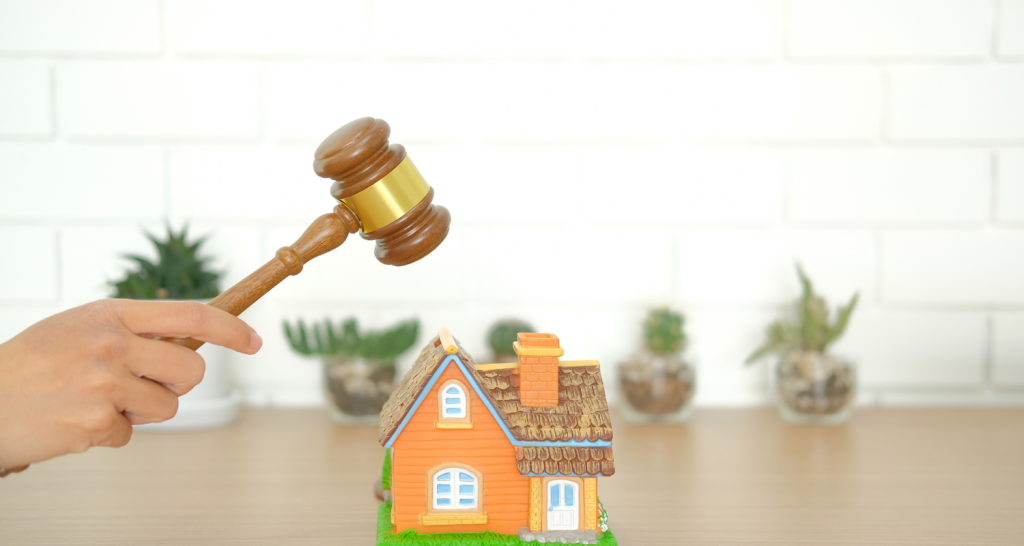 to gain an advantage over the other by misrepresenting the facts. If a party attempts to misrepresent the facts to close the deal in its favor, it indicates that the party is not being truthful, and if this occurs, the risk of a dispute increases, and the value cannot be closed successfully. To avoid such situations, it is recommended that both parties are involved and responsible for making the contract in the same way as the other party. Equal participation of both parties in the contract-making process will result in an agreement that benefits both parties and reduces the risk of a contract dispute.